Great men speak the teachings by relating them to individual situations, but the whole world shares in them. One who becomes Gurmukh knows the Fear of God, and realizes his own self. If, by Guru's Grace, one remains dead while yet alive, the mind becomes content in itself. Those who have no faith in their own minds, O Nanak - how can they speak of spiritual wisdom? || 1 || THIRD MEHL: Those who do not focus their consciousness on the Lord, as Gurmukh, suffer pain and grief in the end. They are blind, inwardly and outwardly, and they do not understand anything. O Pandit, O religious scholar, the whole world is fed for the sake of those who are attuned to the Lord's Name. Those who praise the Word of the Guru's Shabad, remain blended with the Lord. O Pandit, O religious scholar, no one is satisfied, and no one finds true wealth through the love of duality. They have grown weary of reading scriptures, but still, they do not find contentment, and they pass their lives burning, night and day. Their cries and complaints never end, and doubt does not depart from within them. O Nanak, without the Naam, the Name of the Lord, they rise up and depart with blackened faces. || 2 || PAUREE: O Beloved, lead me to meet my True Friend; meeting with Him, I shall ask Him to show me the Path. I am a sacrifice to that Friend, who shows it to me. I share His Virtues with Him, and meditate on the Lord's Name. I serve my Beloved Lord forever; serving the Lord, I have found peace. I am a sacrifice to the True Guru, who has imparted this understanding to me. || 12 || 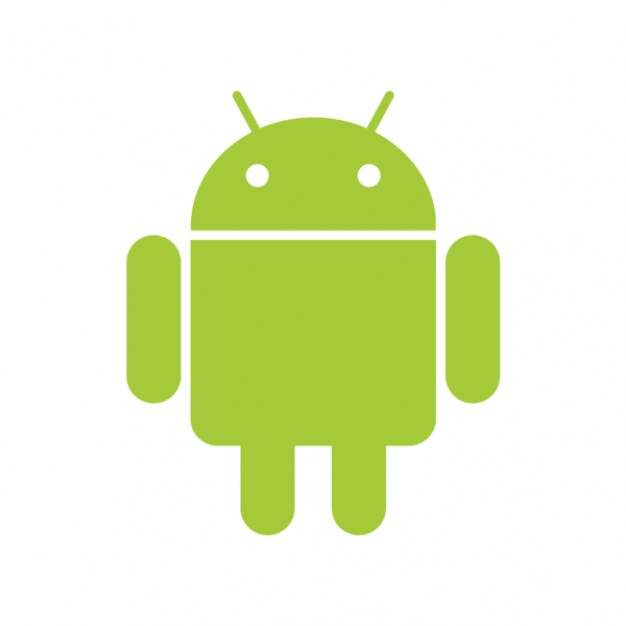 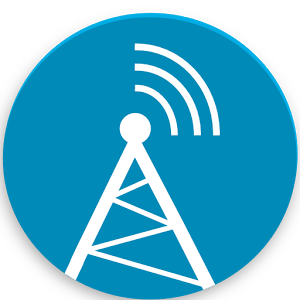 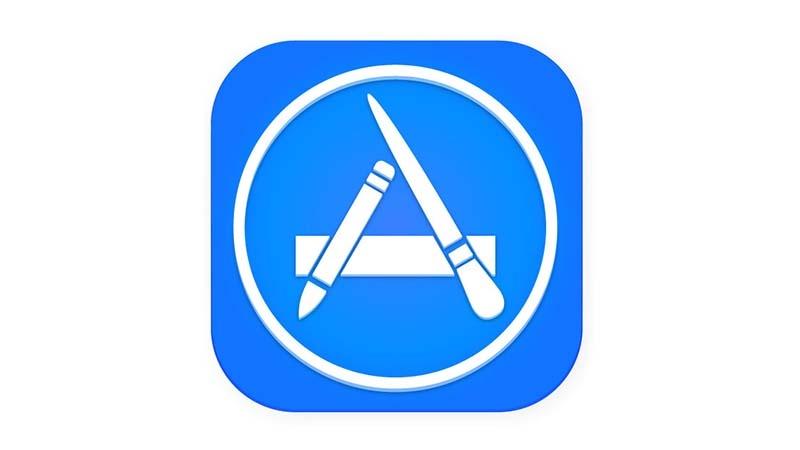 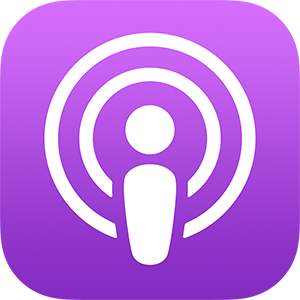